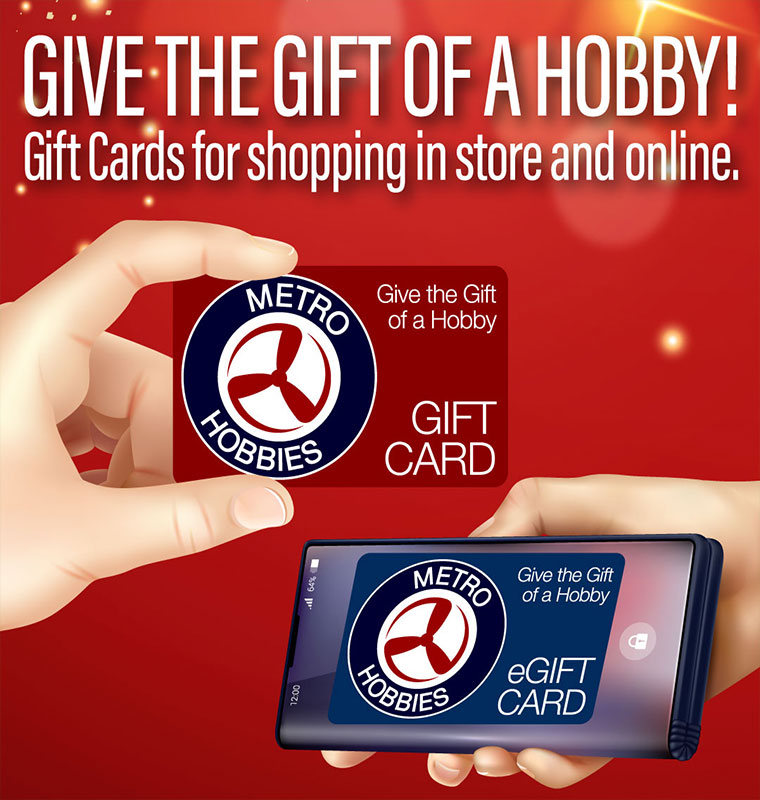 Metro Hobbies is a fully stocked shop to meet all your miniature wargaming needs! Including Warhammer 40,000 (40k) and Warhammer Age of Sigmar (AoS). Stocked both instore and online our two Australian store locations in Melbourne CBD and Box Hill have all models you’ll need. Whether you’re just starting out or an avid collector, Metro Hobbies has the Warhammer models you’re after! With an array of faction available, you’re sure to find the Warhammer figure that suits your style. With a wide array of Warhammer starter sets and high-value collection packs, you can kickstart or expand and Warhammer army! We’ll make sure you’re ready to join the Warhammer community!

What’s the difference between Warhammer Age of Sigmar and Warhammer 40,000?

Warhammer 40,000 (40k) is the original wargame, set in a dark fantasy future filled with space travel and incredible technology. Age of Sigmar (AoS) was released in 2015 and has a more traditional fantasy aesthetic, with more focus on melee combat and far less firearms.

What Warhammer game should I start with?

It’s up to you! Find the models that you like best! Both games are similar enough to appeal to the same hobby, but different enough to justify playing both. With new rules and editions being released frequently, the games and the ways they are played are evolving all the time. There’s never been a better time to join the hobby!

Is Warhammer difficult to learn?

Not at all! The Warhammer community is very accepting of new hobbyists and are always happy to help. While the rules might seem intimidating when you first look, playing the game is quite easy, especially if you have someone to help you learn. You’ll find both Warhammer 40K and Age of Sigmar easy to pick up, but with plenty of depth for you to master.

How do I get into Warhammer?

There’s a bunch of ways! Some people like to start by finding a faction they like the look of, some people like to learn about the deep lore and background to pick an army that way. Otherwise, there are always starter sets available for purchase that provide fantastic value compared to other products in the Warhammer range and are good for getting you into the hobby, or even splitting with a friend so you can learn together.

How much does it cost to get into Warhammer?

It depends how much you want to spend! Different faction have different prices, and there are multiple modes of play requiring different sized armies. Generally, a starter set is a good investment, as it gives you a bunch of models for a lower price, so you can experience building and painting for the first time. When you’re ready to step it up, you can build up your army over time with the Combat Patrol and Start Collecting! boxes, or picking specific unit packs to fill in any gaps.

Absolutely! The latest edition of Warhammer 40k offers a range of kits that provide you with models for two separate factions, generally enough miniatures to test out the game. If you’re interested in painting, there are sets available that include paints, brushes, and a few models to get you started. Otherwise, the larger sets can provide you and a friend the models and rules you need to play your first game from scratch!

It doesn’t have to be! There are smaller ‘skirmish’ game modes such as Kill Team or Underworlds that let you try out the game in a more simplified version. Meaning you can try out the hobby with a lower cost and time investment than ever before.

What Warhammer should I buy first?

Which ever one suits you best. You can check out the look of each of the faction to find one you like best, or you can read the rules and build the most powerful team you can imagine! Generally, any starter set is a good place to start. Start Collecting! or Combat Patrol boxes are excellent value for expanding your team or starting a new army. Underworld products are a stand-alone game, but the rules and models can be included in full Age of Sigmar games.

Is Age of Sigmar easier than 40k?

It depends on the player! The easier game to play will always be the one you’re more interested in. Both games are similar but have different play styles. While some might consider Age of Sigmar easier, there are just as many who find 40k to be their preferred game.

What’s the difference between Age of Sigmar and Fantasy?

Can you play 40k with Age of Sigmar?

In some cases, yes! While most of 40k and AoS remain separate, there is a few factions that can cross over between the games. Some players prefer to collect these armies as they can play both games with a single army. Notably, the Chaos Gods exist in both games, meaning many units from the AoS factions; Blades of Khorne, Hedonites of Slaanesh, Maggotkin of Nurgle, and Disciples of Tzeentch, can be played in Warhammer 40k under the Chaos Daemons faction.

Search by Game or Faction!

Let’s get started by narrowing your search. We have hundreds of items in our inventory and the quickest way to find the item you’re searching for is to select the game you’re playing, the Warhammer faction you’re fielding, or the army you’re building! Just key in any term in the search tab above!

If you are looking for an item that is not currently held in our inventory, contact Metro Hobbies and we can order it for you from one of our vendor catalogues.